Are you ready for the new EWS-E season? Build the anticipation by watching our behind-the-scenes film from Team Yeti preparing for their first ride on the EP8-equipped Yeti 160E last season in Crans-Montana

The new EWS-E season is nearly upon us and excitement – and tension – is building. The e-bike competition kicks off on 2nd of June at the world famous Tweed Valley, Scotland. The tight, technical descents alongside the brutal, unending climbs will push the riders’ skills to their limits while calling for all the power the drive units can supply.

To help get you in the mood (if you’re not already), take a look at this film we made at last year’s event at Crans-Montana, Switzerland, where Team Yeti competed for the first time on a SHIMANO EP8-equipped e-MTB. Jared Graves, Jubal Davis and Shawn Neer put the bike and its motor through its paces in their e-bike debuts in their first EWS-E race.

Not only do you see the 160E e-MTB in all its glory, but you also get to witness the pros tackling the challenging course on their new bikes. The winding alpine descents are rough, fast-paced and hair-raising, but the ascents are where the EP8 is really put to the test as riders fly up the near-vertical, root-laden singletrack. Yeti mechanic Shaun Hughes also runs you through how he sets up the bikes, including the reasons why they chose the EP8 and the SHIMANO Saint calipers with XTR levers.

You then see Graves, Davis and Neer take on the unforgiving course, and get insights and wisdom from them on what it’s like to race against the world’s finest using the EP8’s 85Nm power output on one of the toughest e-MTB races in the calendar.

Watch the video and get yourself psyched for the new season’s action, where Team Yeti will return to action. 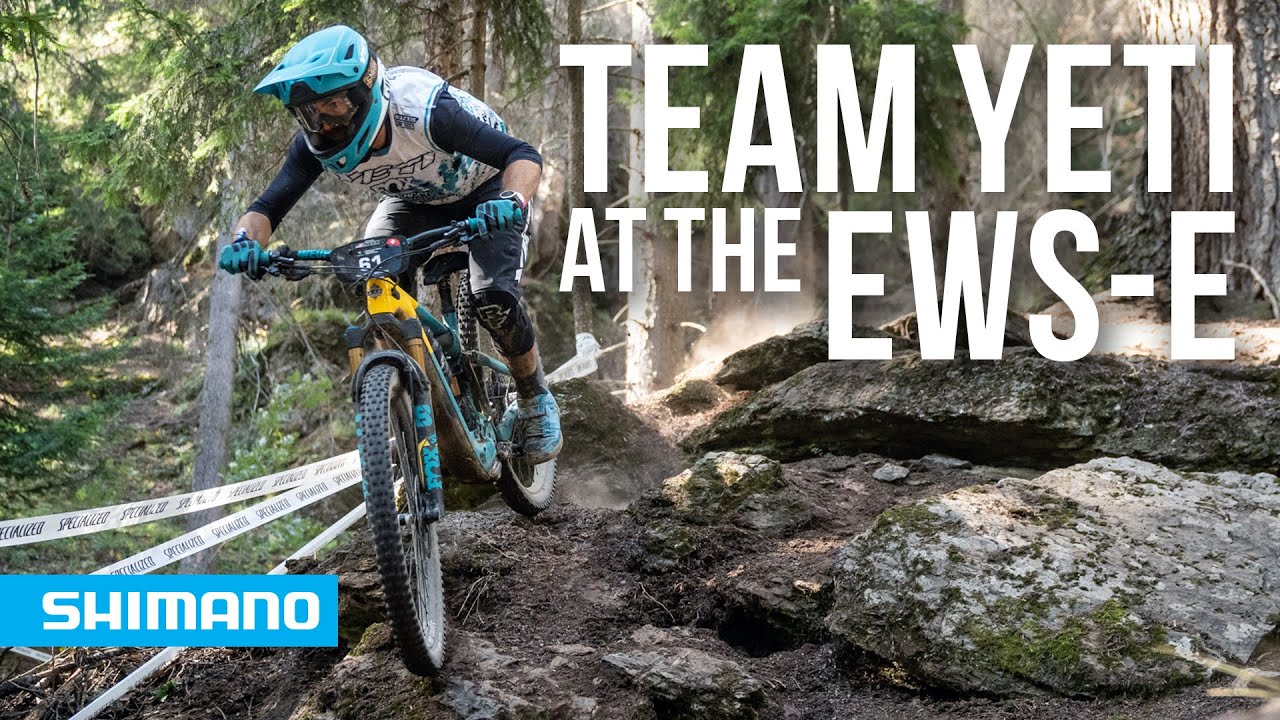 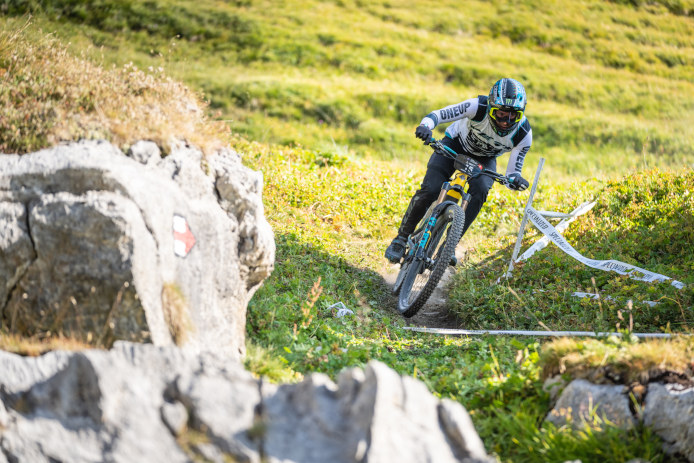 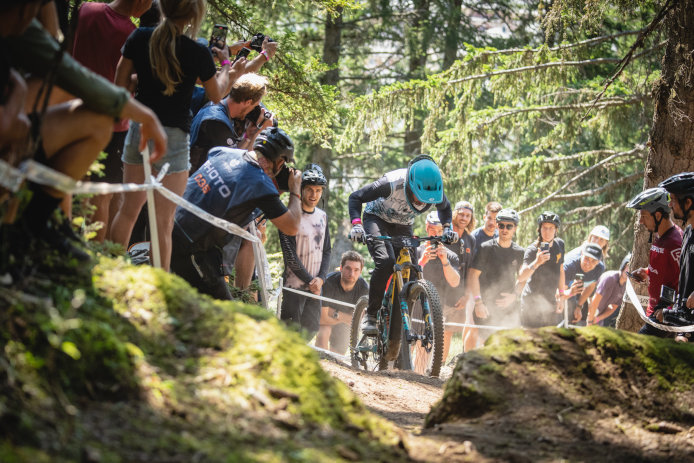